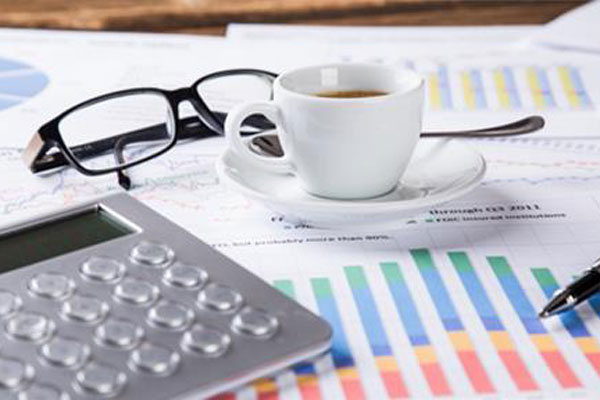 The Bank of Canada will make its May interest rate decision Wednesday but it’s unlikely there will be a change according to a panel of experts.

But there is a change of opinion for the panel regarding the direction of rate change that will happen next – whenever that is.

Although the current 1.75% rate is almost certain to be maintained by the BoC this week - the panel of leading economists convened by comparison site Finder.com are unanimous on that - five of the seven experts suggest that the next rate change could be upwards.

Alicia MacDonald, Principal Economist at The Conference Board of Canada, agreed that, right now, the data just doesn’t support a change of interest rates in either direction.

“Recent economic data suggest that growth will be stronger than the Bank was expecting in the first quarter, providing a reason to not cut rates,” she said. “At the same time, growth will remain below potential, providing no reason to lift rates. The Bank of Canada will therefore remain in a holding pattern for now and make any necessary adjustments to that stance based on incoming economic data.”

And Paos Capital’s Hubert Marleau added that a rate cut was not warranted as the slight improvement for the economy in April was not enough.

Asked about the next move for Canadian interest rates, most of the panel saw a hike whenever the BoC decides to act. This is a turnaround from the previous survey when most believed a cut would be next.